Home
Products
About Us
Factory Tour
Quality Control
Contact Us

With this powerful 3000mW blue laser, you can light up a match easily. You can use this super bright 3000mW portable blue laser pointer for fluorescence excitation, direction indicator at long distance, tracks detection and star pointing. Features 3000mW blue laser. Come with a pair of laser protective glasses to protect user's eyes. 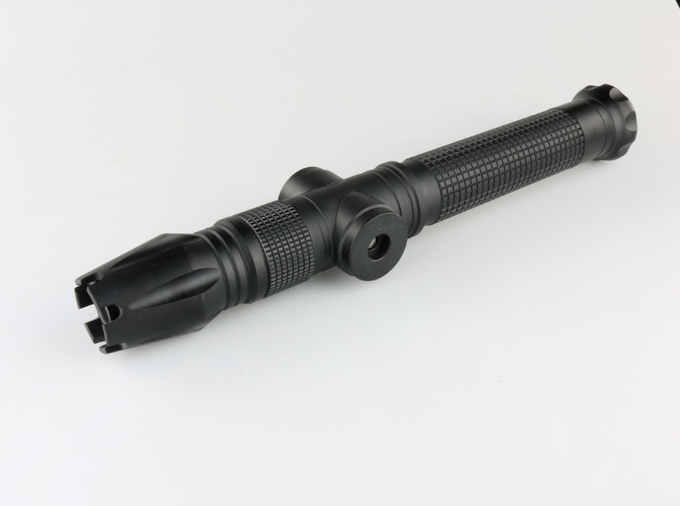 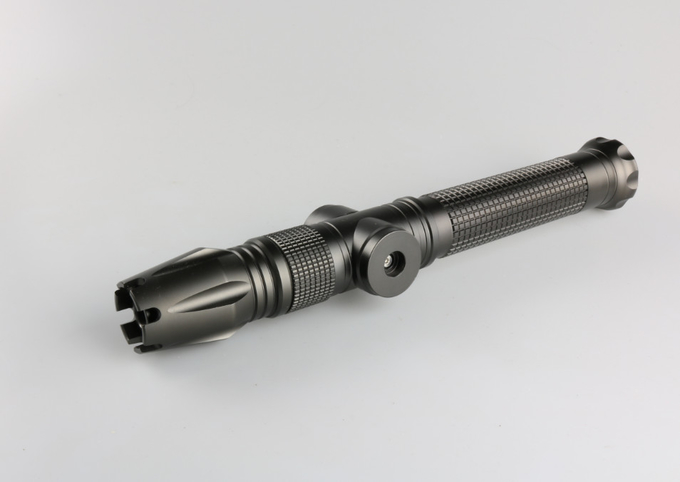 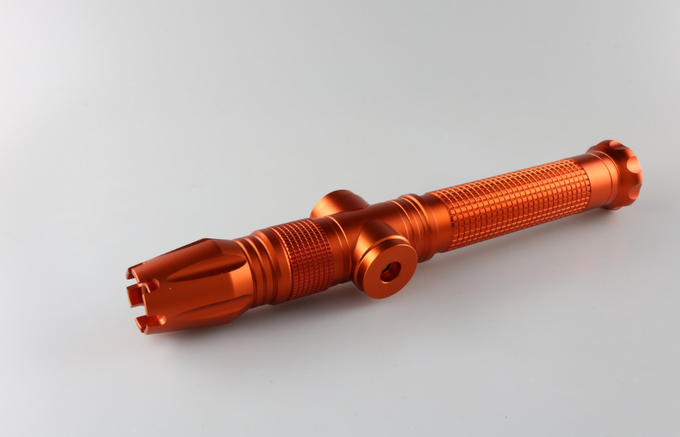 Do never point the laser beam directly at persons/animals/vehicles.

• The laser pointer is switched ON and OFF by means of a push button.

• If the push button is pressed, the laser radiation emits through the laser outlet.

• If the push button is released, the laser radiation is stopped.

• This laser pen is designed for intermittent use. Do not keep the pointer continually on too long; preferably release the button in 30 seconds

Safe use of laser pointers:

Only point the beam into the sky

Never point a laser beam in the direction of any person, vehicle, aircraft, or wildlife;

To be on the safe side don’t aim the beam directly at a star. It is better to circle around it because an aircraft can look a star when it is far away.

Do not aim the laser beam a reflective surface as the reflection might inadvertently strike an individual;

Do not allow children to use laser pointers (we would advise this even if under the supervision of an adult).

Remove the batteries and store your laser pointer in a safe place and out of the reach of children.

Packing List:
NOTE:
-This product does not contain batteries. (Power source: 2 x ICR26650 battery)
-This is a safe option instead of the potentially harmful lights.Please do not illuminate the human or pet's eyes. 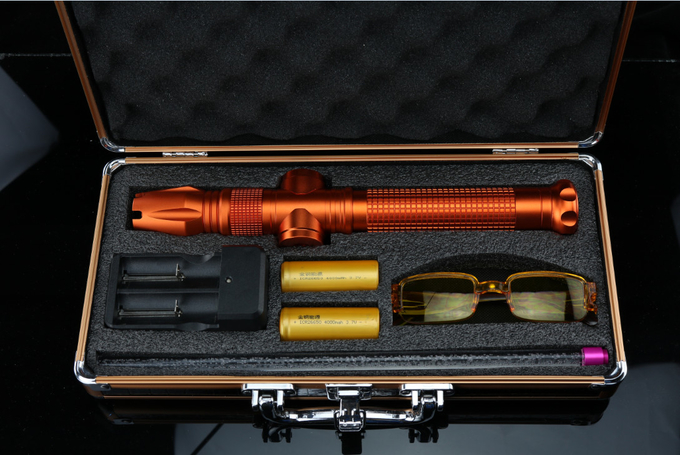